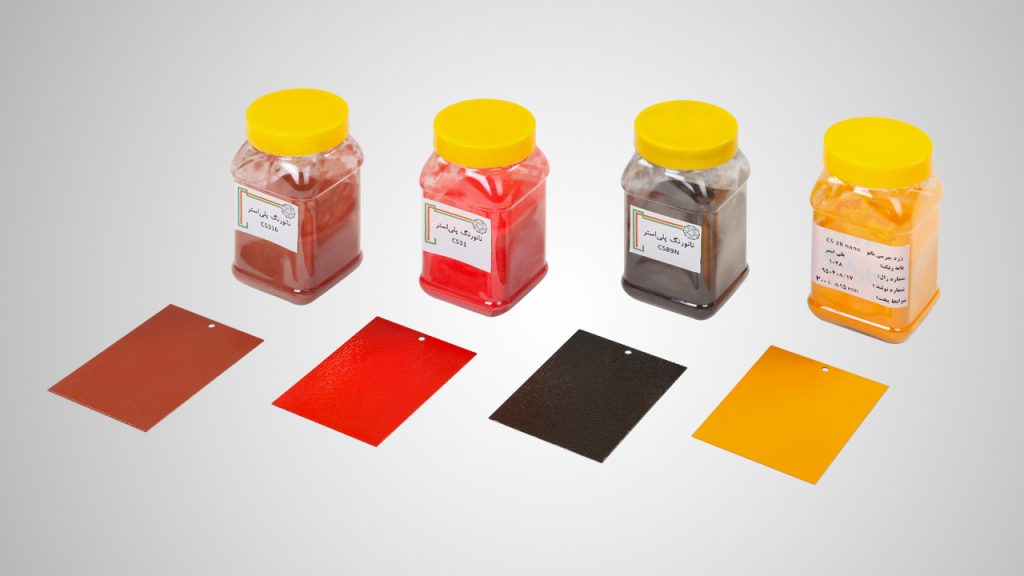 Managing director Fam Gostar Mahan believes that because of the advantages of nano-based paints, these colors will be a good alternative to conventional furnace colors. With the development of nanotechnology technology and the creation of a variety of surface properties, industries will be more welcoming of nanotechnologies.

Pham Gostar Mahan is one of the manufacturers of nano paints that has launched a variety of products in the field of nanotech-enhanced paints. “Before the advent of nanotechnology, furnace colors were the market leader, but over the past few years, the presence of nano-colors has shaken the status of furnace colors,” says Saleh Aghaei, CEO of the company on the growing trend of the nano-color market.

Engineer Agaie says of the positive features of Fam Gustar Mahan’s nano-colors: “The nano-color produced by Fam Gostar Mahan has overcome many of the problems and barriers to the physical properties of color. High thermal resistance up to 2 ° C, Adhesion and abrasion resistance Multiple times the coatings used, Impact resistance and gradual flexibility, Corrosion resistance to corrosion engineering standards up to 6 hours Salt spray resistance, Improved conditions “Storing and removing phenomena such as color bumps and high color fluidity are among the advantages of nano colors that can stabilize the market for these types of colors.”

Managing the company Famgaster Mahan believes that using these colors can dramatically reduce the amount of dust absorbed on the surface. Surface finishing is also minimized over time when using nano colors, so they are more attractive to the consumer of nano colors than furnace colors.

“Our customers are large consumer companies, such as manufacturers, manufacturers of water and gas pipes, and manufacturers of power transformers,” he says of the target market for these paints. “They are also used in anti-theft doors and Teflon containers because of the high thermal resistance of the nanowires.”

“The price of nanotechnologies is still slightly higher than that of conventional furnace paints,” he said. “With the development of this technology and the reduction of nanotechnology prices in the near future, the nanotechnology market will grow significantly.” We have previously used German and Italian raw materials for the production of nano dyes, which we have recently acquired from Iranian companies through our ability to manufacture these materials domestically, which can help to reduce prices and enhance the quality of nano dyes. . “ 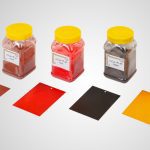 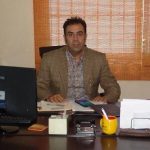 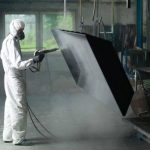 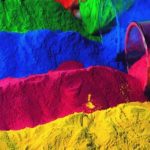 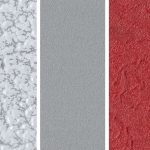 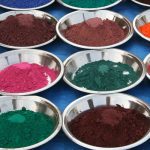 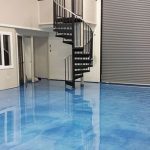